The Byzantine civilization constituted a major global culture, the spirit of which resonates in the world today. The Byzantine Empire made great contributions to civilization including Roman law codified as Justinian law, iconography, music and chanting, architecture, the spread of Orthodoxy, and more. The Byzantine Empire set the stage for Western Civilization as we know it today.The HACCM exhibit committee hopes this exhibit increases the awareness, the appreciation and the knowledge of this most influential period in history through its “Year in Byzantium.” 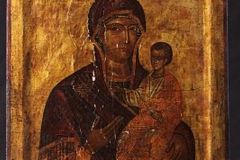 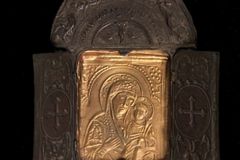 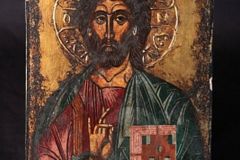 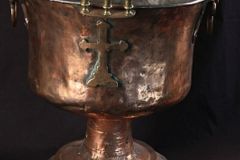 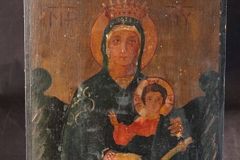 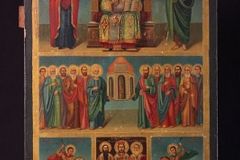 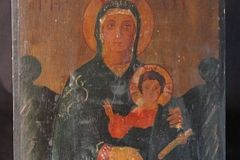 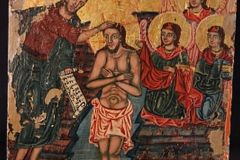 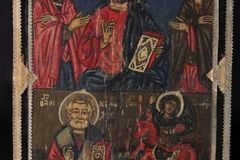 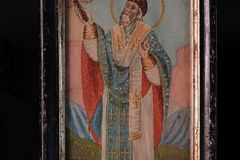 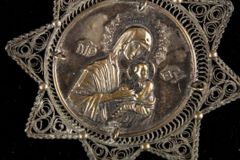 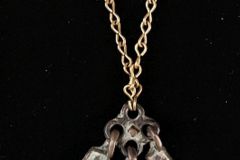 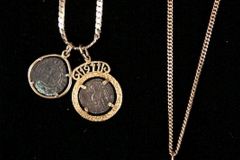 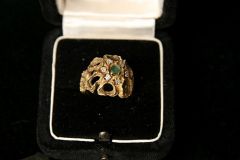 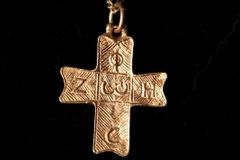 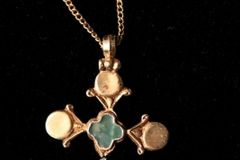 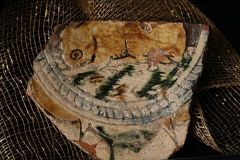 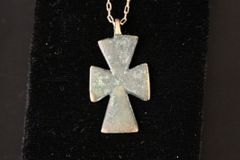 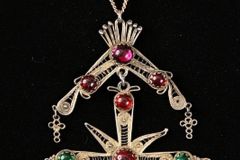 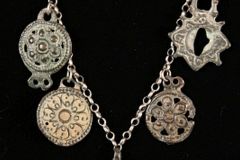 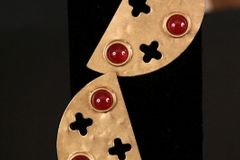 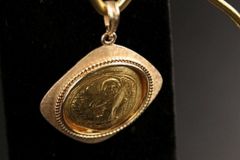 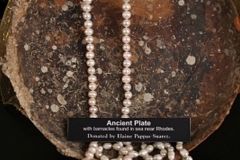 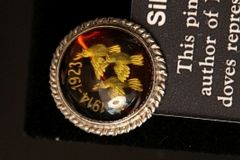