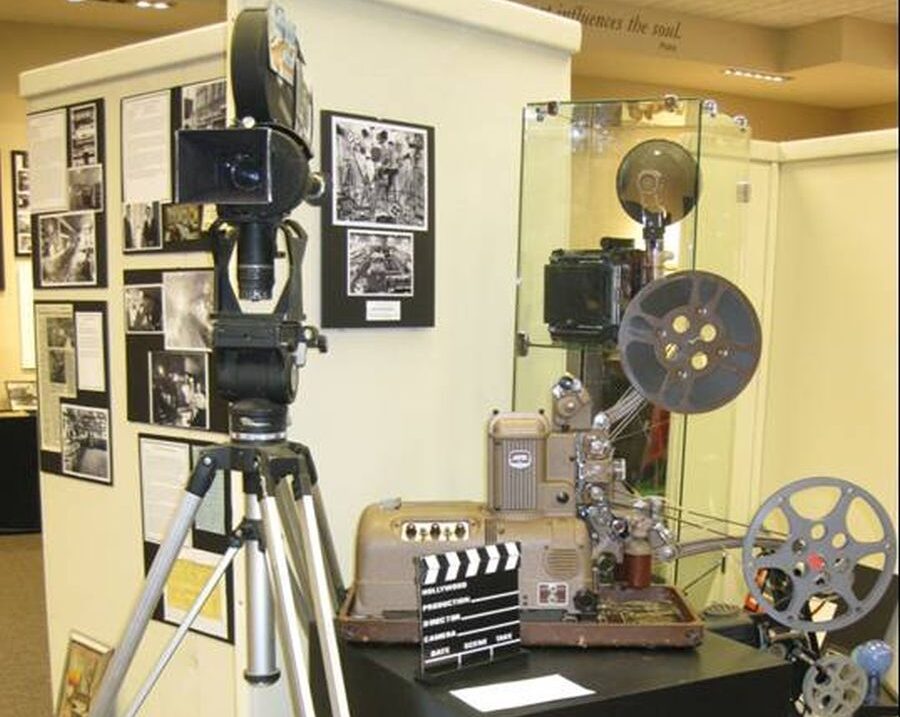 While drought and famine were rampant in Europe at the end of the 19th century, the United States was thriving. The impetus to immigrate was powerful. Greeks began arriving in the United States prior to the turn of the 20th century.

They came with their strength, determination, and pride and raised families amidst economic struggle, prejudice, and changing values. They relied on each other. Many of the immigrants expected to work and return to their homeland after earning sufficient capital and dowries for their families. However, the Balkan Wars and World Word I prompted them to apply for U.S. citizenship and bring their families to America.

The Greeks came with a willingness to work as fishermen, railroad workers, and in lumber mills, to name a few occupations. As time passed, they saved their money and were able to implement their diverse skills as entrepreneurs, opening restaurants, grocery stores, bakeries, shoe shine parlors, taverns, and barber shops. Following formal education in the United States, many also became professionals such as dentists, physicians, lawyers, and educators. 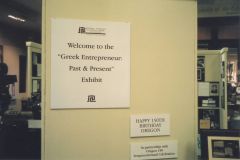 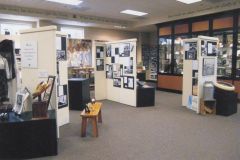 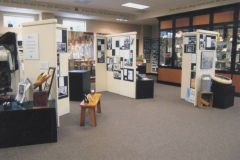 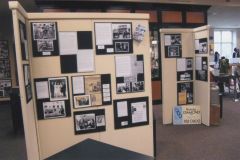 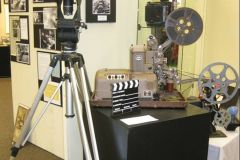